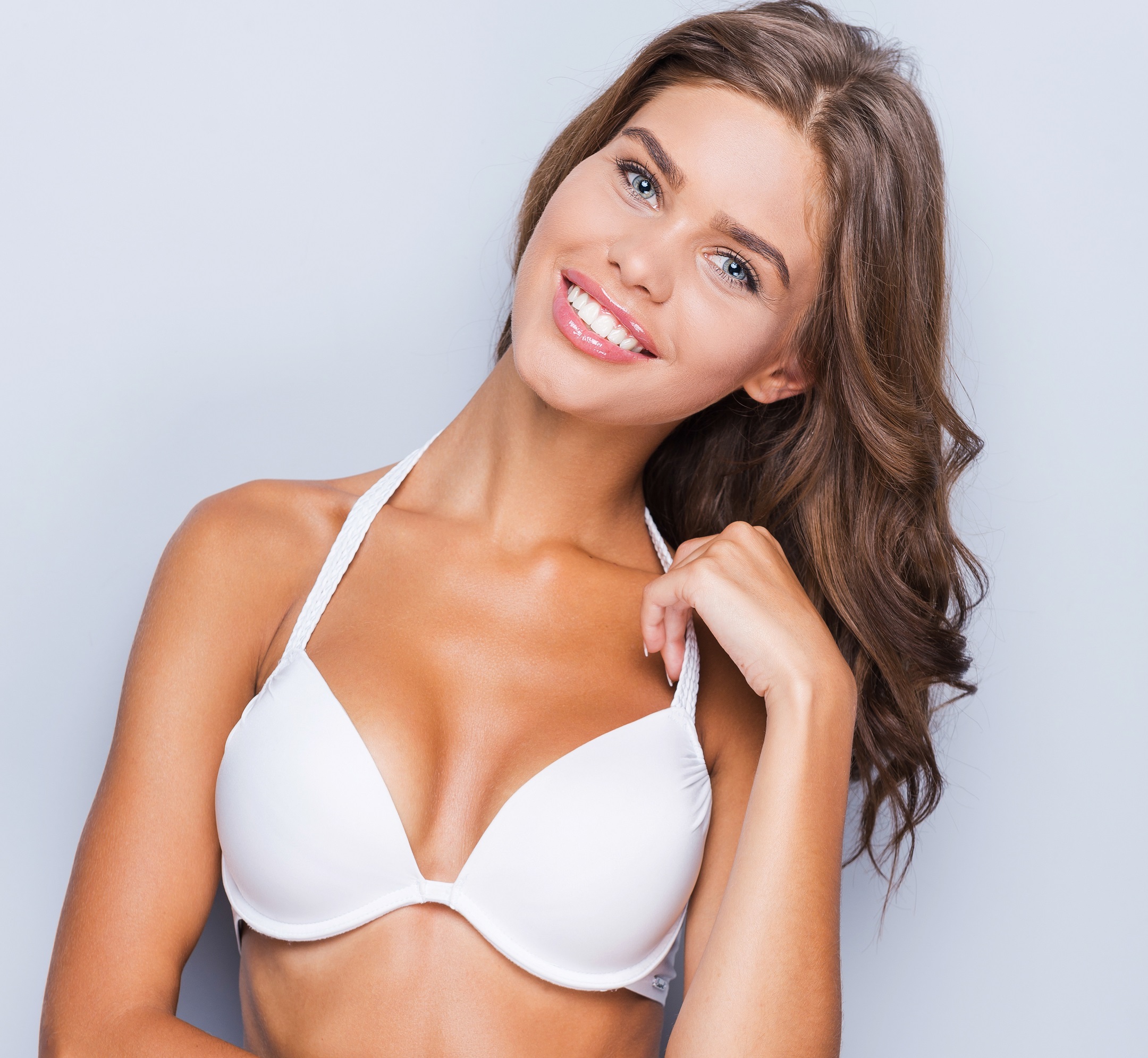 Choosing to get breast implants has always come with the stigma of appearing fake and unnatural. But this couldn’t be farther from the truth. Advances in cosmetic medicine have made it possible for women to achieve a natural-looking bust line that not only looks amazing but also feel like the real deal.

A Brief History of Breast Implants

Breast augmentation began its rise to popularity back in the 1950s when icons like Marilyn Monroe began to emphasize a curvy female body. This led women around the globe wanting to resemble this ideal body image, with bigger breasts being high on the agenda.

In the early days of medical science in America, breast augmentation had yet been perfected. Several different materials were used, such as sponges, but often led to unsatisfactory results and even causing inflammation, infection, and even the notion of possibly causing cancer.

It wasn’t until the 1960s when the first silicone breast implant was created and was regarded as having the most natural feel. In the 1970s however, silicone implants were taken off the market by the FDA due to concerns about their safety. After several years of clinical research, silicone implants were officially absolved of causing any harm to their recipients in 2006. Since then, silicone breast implants have continued to improve with different coverings and formulations being engineered to prevent the chances of deflation and/or rupture.

Saline (sterile salt water) implants were also introduced in the 1960s but have typically been less popular than its silicone variant due to their perceived less natural feel and aesthetic appearance. Saline implants do have the benefit of being safer and less invasive however, needing only smaller incisions when implanted. In cases where rupture does occur, saline is harmlessly absorbed by the body.

In 2014, a new form of breast implant was introduced, called structured implants, combining saline and silicone gel implant technology. It has the benefit of requiring less of an incision than pre-filled implants and safeguards in place to limit leakage in the event they occur2. Structured implants retain the natural feel of silicone without the risk of developing silent ruptures.  A six-year study found that structured breast implants benefited from a high rate of patient and surgeon satisfaction.

Today, undergoing breast augmentation is a relatively safe process with several advancements made to achieve an attractive shape and appearance. While many concerns still remain, regular visits with your cosmetic surgeon are recommended to ensure that implants remain in place and that no complications have occurred.

Choosing the Right doctor Ensures Your Safety and Satisfaction

Through all the trials and tribulations that breast augmentation surgery has endured, one notion remains to hold true; the doctor you choose to perform the surgery can minimize the many mishaps that occur with breast augmentation.

Dr. Stephen Bresnick understands all the risk involved with breast augmentation and knows how big of a decision it is when choosing to undergo the procedure. With his expert guidance and consultation, Dr. Bresnick can guide through your breast augmentation journey and provide you with a level of care that is second to none.

Schedule your own personalized breast augmentation consultation today in the Encino, CA area at (818) 981-3333.