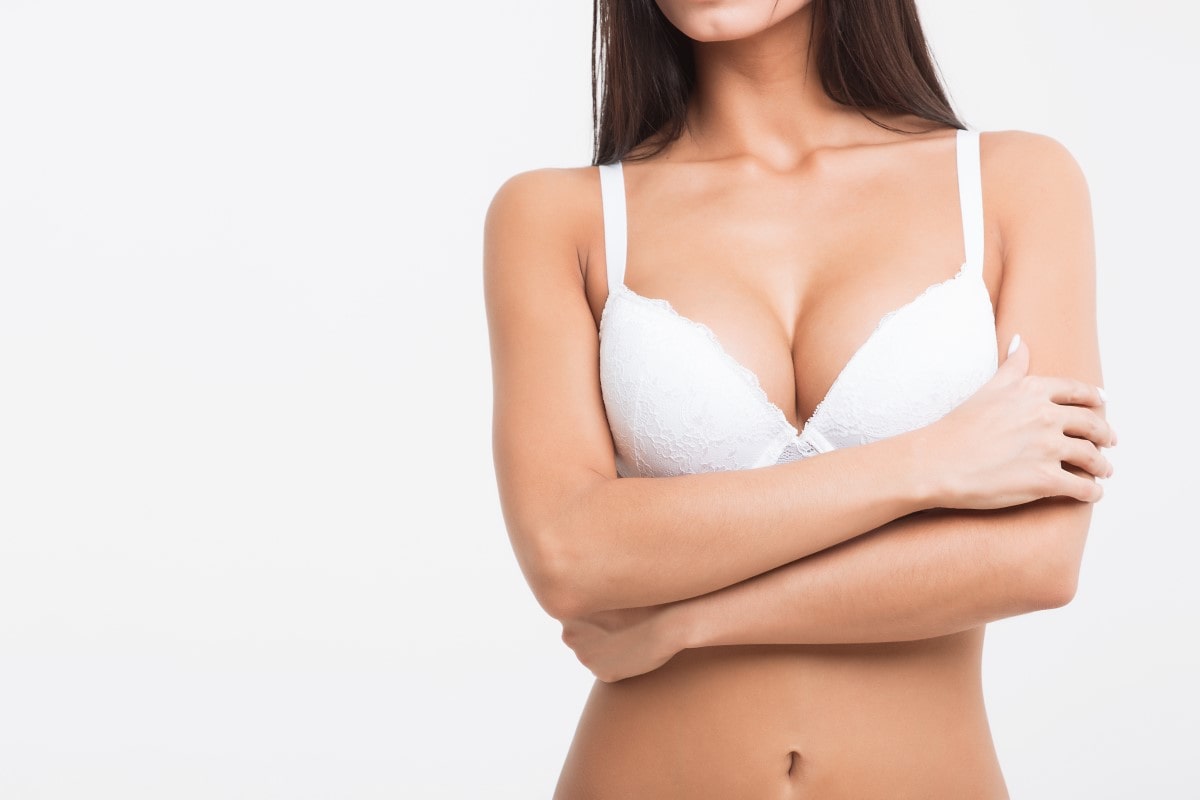 Combining a breast lift with implant insertion is a common aesthetic breast procedure worldwide. It allows for breast volume addressed as well as a lift.

Recently,  Dr. Stephen Bresnick conducted a study that was featured in the Plastic and Reconstructive Surgery journal, the most prestigious medical journal for plastic surgeons worldwide.  The paper,  Correlation between Capsular Contracture Rates and Access Incision Location in Vertical Augmentation Mastopexy shows the most safe and effective way to insert breast implants when breast lifting.

The study, which examined the correlation between capsular contracture and the three most common incision techniques for breast lift surgery, was published to share with other plastic surgeons helpful information for their patients considering breast surgery.

Plastic surgeons typically employ one of three incision techniques to position breast implants during a breast lift with implants.

Dr. Bresnick’s study aimed to determine the incidence of capsular contracture associated with incision locations in breast augmentation surgery combined with a lift.

Patients undergoing breast lift with implants between 2013 and 2017 were studied retrospectively after all underwent a standardized breast augmentation with smooth surface silicone gel implants. In addition, patients were evaluated for one year after their surgery by employing the Baker scale.

A total of 322 patients met the study criteria. Eighty-four had periareolar access, eighty-six had vertical access, and 152 had inframammary incisions. There was no variance in patient age or implant size between the groups.

Patients should consider capsular contracture rates associated with breast surgery incision location when planning a breast enhancement with their plastic surgeon. One of the most interesting findings was rate of capsular contracture increased as the distance from the incision to the nipple-areola complex decreased.

With the findings of this study in mind, patients and surgeons should consider capsular contracture risk based on incision location when conducting breast surgery planning and counseling for breast augmentation surgery with a lift.

It matters who you choose to perform breast surgery. Dr. Bresnick is an Encino board-certified plastic surgeon who has extensive knowledge, experience, and skin with breast enhancement surgery. To schedule a consultation, call (818) 981-3333 or fill out our convenient online form.